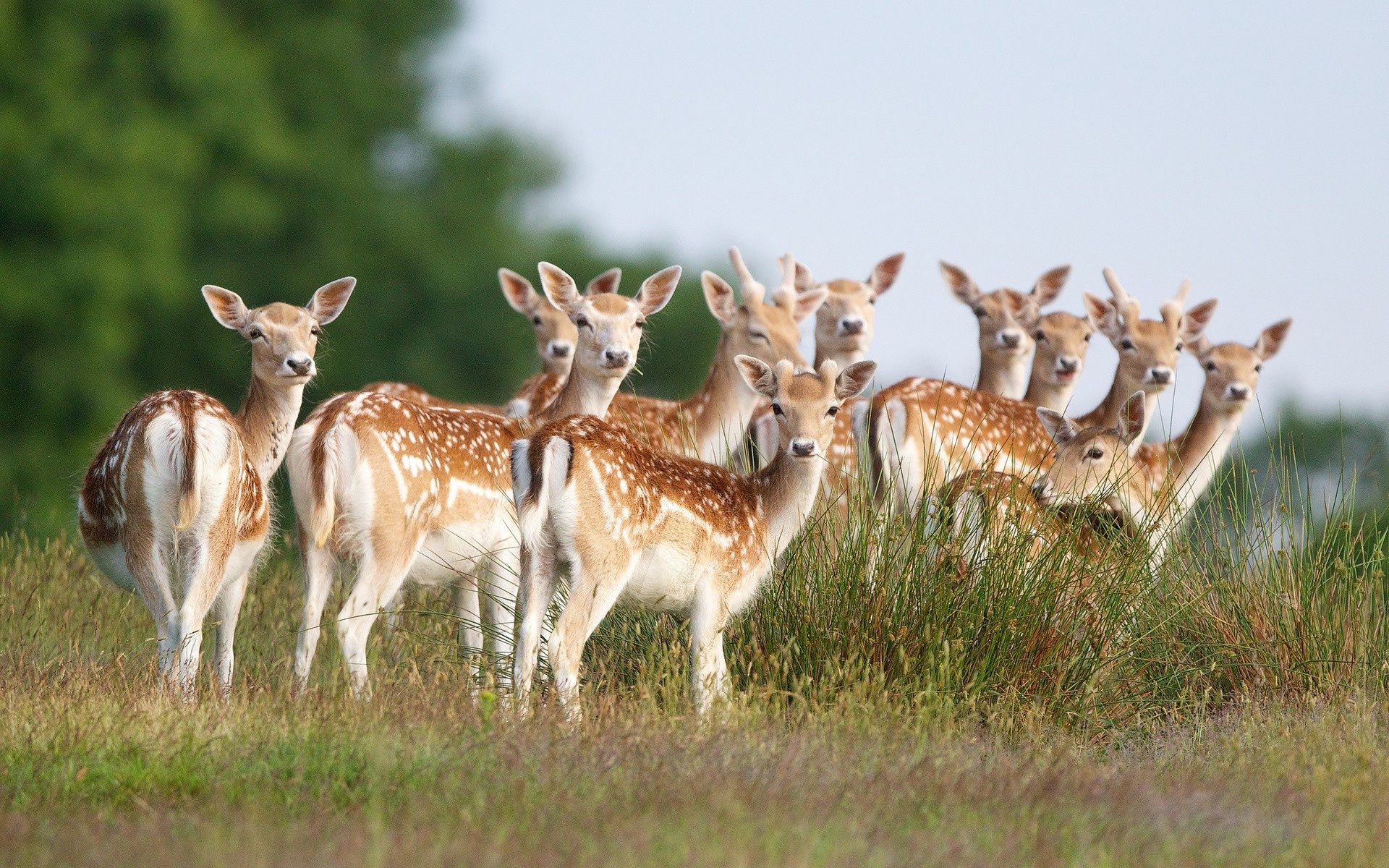 Click on the link below to view all of the Wildlife Advisory Commission meeting agendas & minutes.

The Southfield City Council unanimously approved the establishment of a Wildlife Advisory Commission at the June 22, 2020 City Council Meeting to ensure the safety, health and welfare of the residents and visitors to the City of Southfield as well as the many wild animals that live within Southfield’s borders.

The Commission’s mission is to develop and propose a wildlife program and other recommendations to City Council as proper wildlife management requires a multidisciplinary and inter-governmental approach involving residents. The commission will consist of seven members who are residents of the City of Southfield appointed by council.  Members will serve without compensation and may be removed for cause by the appointing authority.

The commission will hold meetings as it deems necessary and advisable; however, meetings will generally occur at least monthly. The commission will be responsible for developing and proposing to Council a wildlife program within the city that at minimum shall:

The City of Southfield has amended Chapter 113, Animals, of Title IX, Police Regulations, of the Code of the City of Southfield by adding a new section, Sec. 9.90, Feeding Deer Prohibited, Ordinance No. 1748, which was enacted by City Council on March 7. Combined with other wildlife management strategies and recommendations from the City of Southfield’s Wildlife Advisory Commission, the purpose of the feeding ban ordinance is to eliminate deer attraction, aiming to reduce the depredation impacts on residents and to assure the safety of the traveling public on city streets.

The Wildlife Advisory Commission developed a Wildlife & Related Habitat Restoration Survey to obtain anonymous information that can be used to statistically analyze responses and results to reach objectively based conclusions. The Commission will also use the survey results as a basis for discussions and for potential recommendations to the Southfield City Council.