The free, outdoor two-day event will feature the best in live music, food trucks, boutique vendors as well as a Jazzy Roll Bike Cruise and presentation of a lifetime achievement award to a legendary artist.

Saturday, August 13 will kick-off with a Fitness and Fun morning for the entire family from 8 a.m. to 11 a.m. at the Southfield Municipal Campus featuring a 5k Jazzy Walk at 8 a.m., Jazzy Roll Bike Cruise at 8:30 a.m., the High-Stepping Majorettes at 9 a.m. followed by a Jazzy Diva Hula Hoop Workout at 10 a.m.

The Kimmie Horne Jazz Festival is free and open to the public. Please bring lawn chairs or blankets for seating. VIP Parking will be available on the Southfield Municipal Campus for $10 in both the north and south parking lots. Parking fund proceeds will benefit the Friends of the Southfield Public Arts. A variety of food will be available for purchase from several food trucks in addition to boutique vendors offering unique products for sale.

For more information on the Kimmie Horne Jazz Festival, call Community Relations at (248) 796-5130.

Kimmie Horne is an internationally renowned vocalist, performer and recording artist. A descendant of legendary songstress and actress Lena Horne and singer/songwriter Cleveland Horne of the Fantastic Four, Kimmie has left her musical mark around the world from Detroit to Tokyo. Kimmie launched the Kimmie Horne Jazz Festival in 2016 and has worked tirelessly to grow the festival each year, hoping to one day expand the festival internationally.

As one of 20 national finalists for the 2021 All-America City Awards, the city of Southfield was eligible to submit three entries for the Showcase. Finalist communities presented the best in local and national talent, including Grammy-award winners and best-selling artists. The Kimmie Horne Jazz Festival won with most overall online votes out of the 60 total entries nationwide.

“I am bursting with excitement, pride and gratitude to have won this national prestigious award,” commented Kimmie Horne. “The festival is a true team effort and partnership with the city of Southfield and many other great sponsors and performers. We look forward to presenting the best festival yet this summer to celebrate!”

The 20 AAC national finalists represented the diversity of American communities from the largest cities to the smallest towns, from east to west and north to south. The award, given to 10 communities each year since 1949, celebrates and recognizes villages, towns, cities, counties, tribes and regions that engage residents in innovative, inclusive and effective efforts to tackle critical challenges.

The city of Southfield competed virtually against the other finalist communities for the title of All-America City. While Southfield was not victorious in its bid, the City remains honored to be selected as a national finalist among other world-class cities. Congratulations to the 2021 All-America City Award recipients of Bellevue, WA; Carlisle, PA; El Paso, TX; Evanston, IL; Fort Wayne, IN; Kansas City, MO; Livermore, CA; Miramar, FL; Morrisville, NC; and Wheat Ridge, CO.

More about the All-America City Awards & the National Civic League

The 2021 All-America City Awards were held virtually, June 7-9, 2021. The year’s theme was “Building Equitable and Resilient Communities.” As such, the 2021 awards recognized communities that have worked to improve equity and resilience. Equity is the fabric that allows communities to achieve broad-based economic prosperity and other goals. Resilience enables communities to face challenging times by not only preserving what makes their community great but adapting and growing stronger. Both qualities depend on inclusive civic engagement.

Since 1949, the National Civic League has recognized and celebrated the best in American civic innovation with the prestigious All-America City Award. The Award, bestowed yearly on 10 communities recognizes the work of communities in using inclusive civic engagement to address critical issues and create stronger connections among residents, businesses and nonprofit and government leaders. 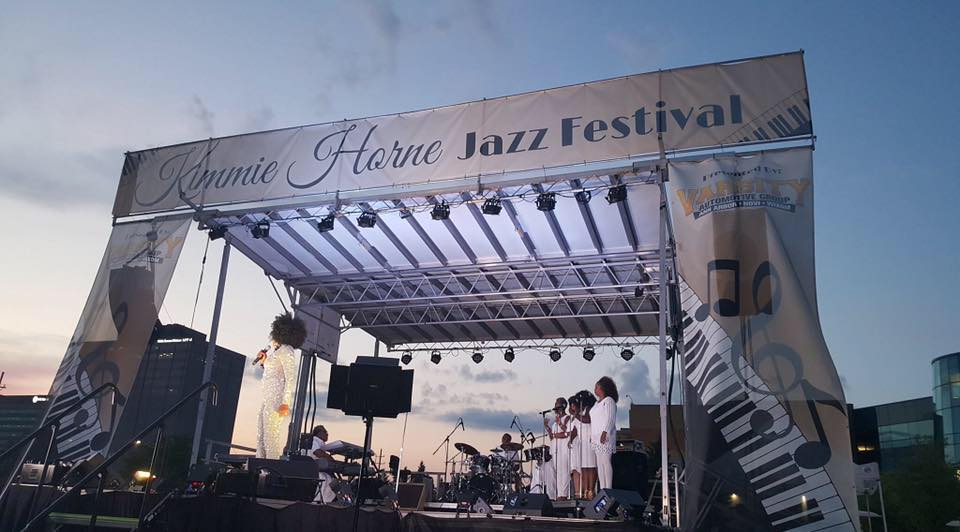 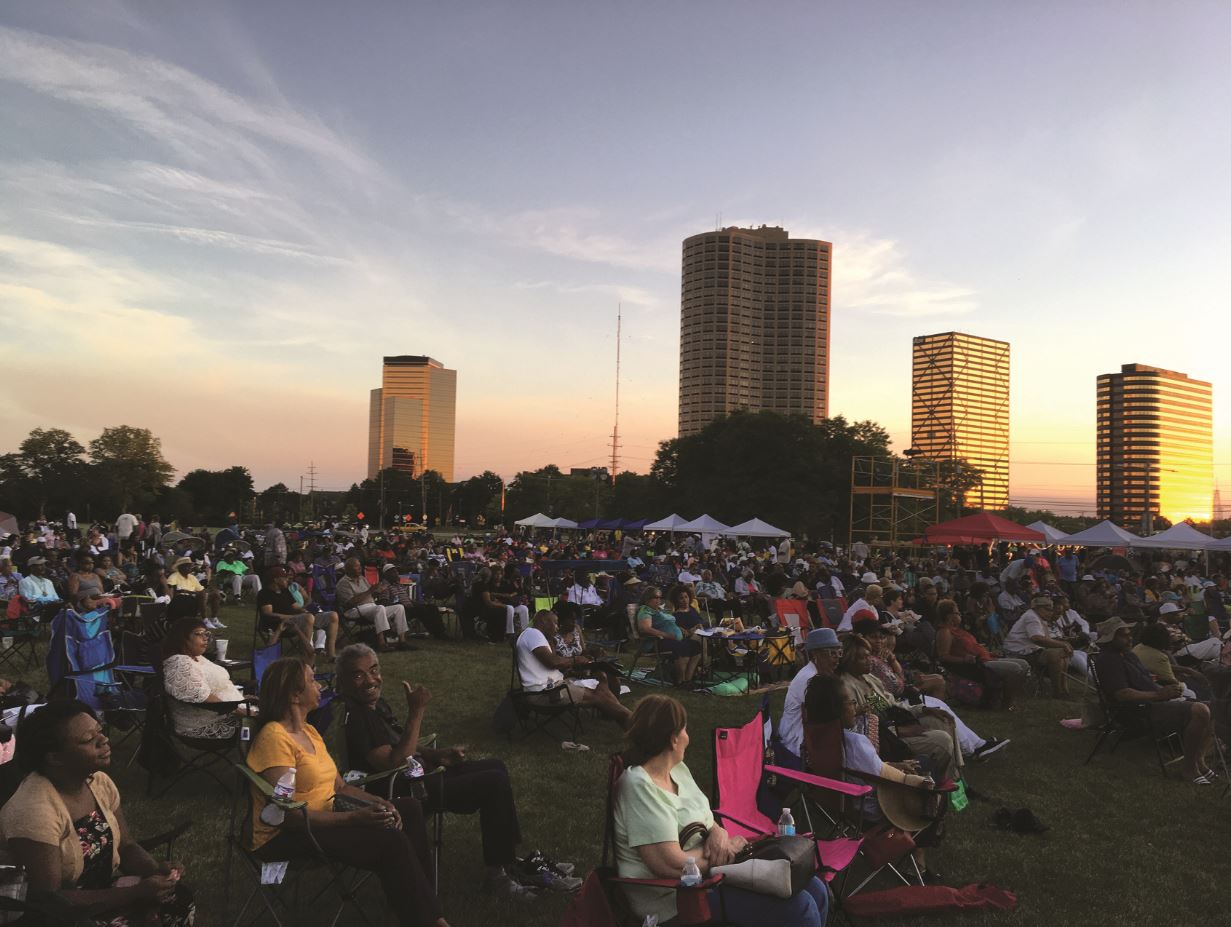 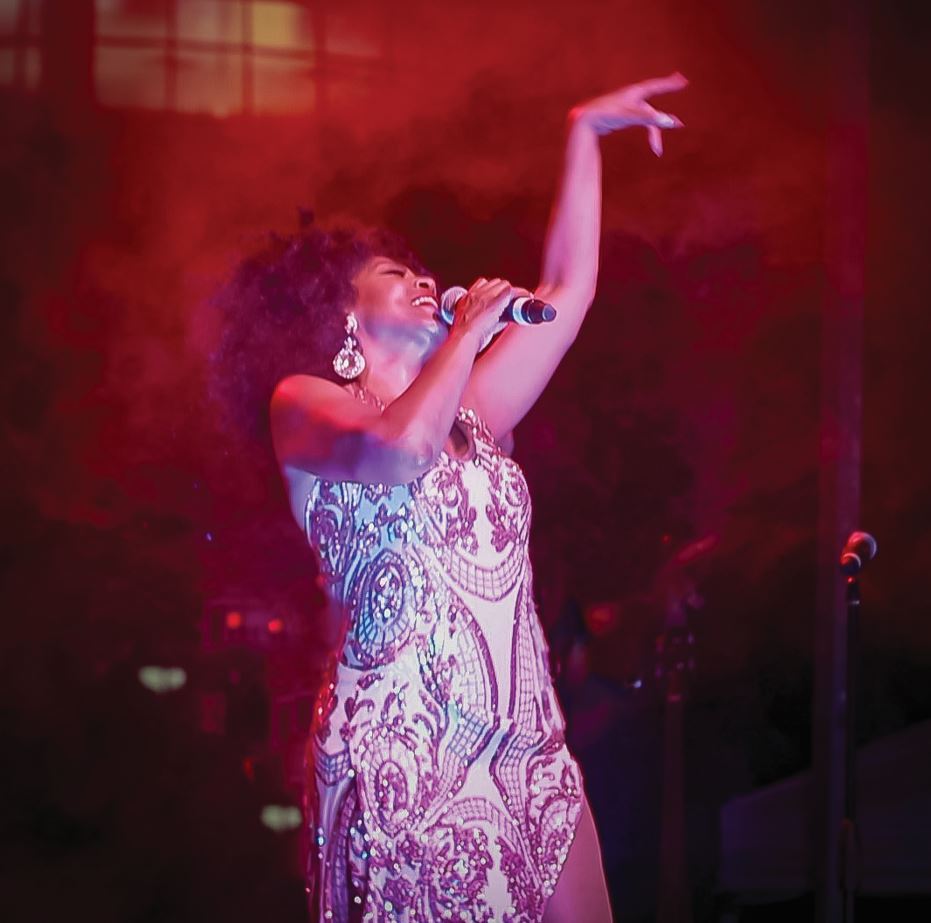 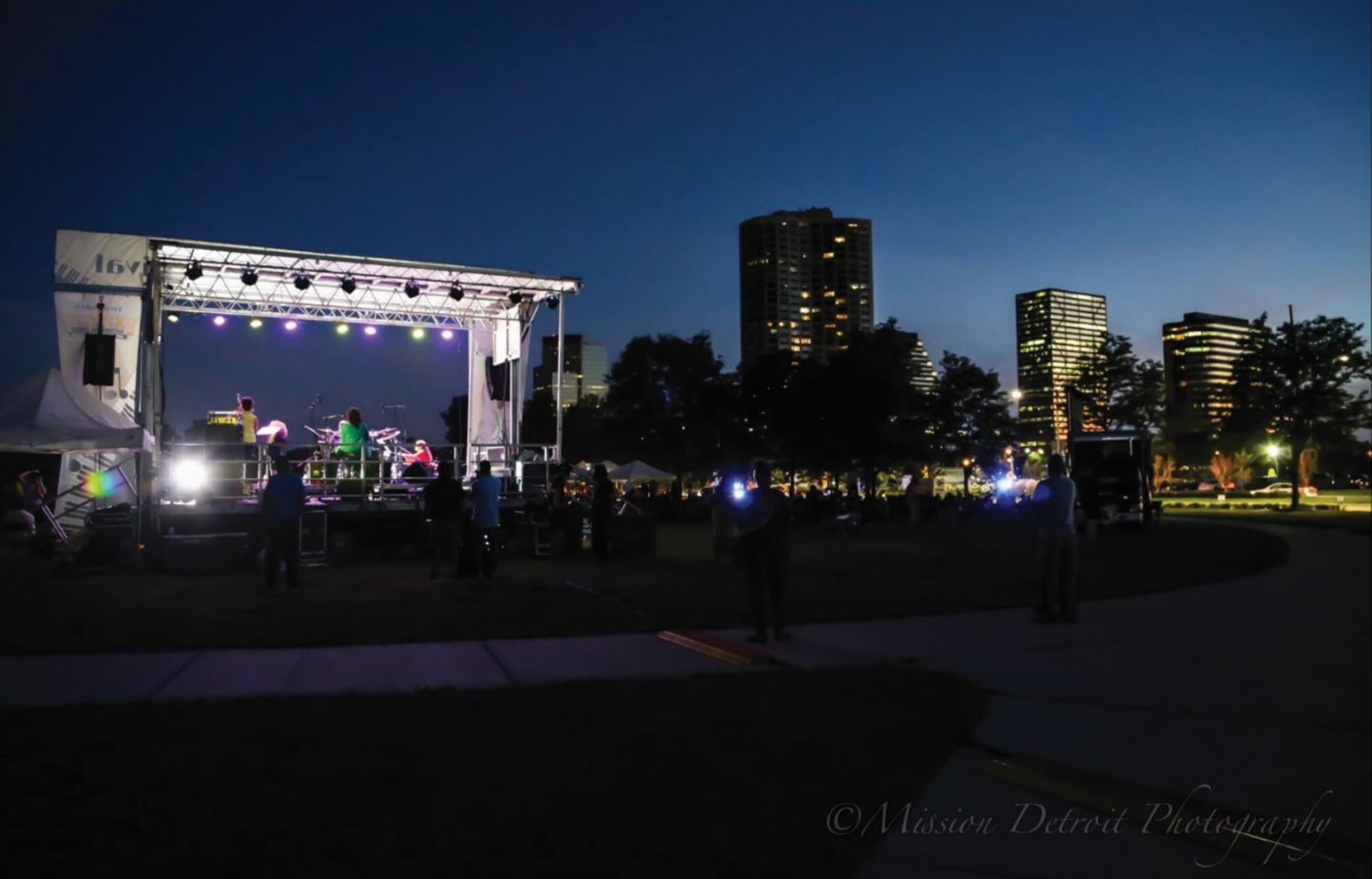 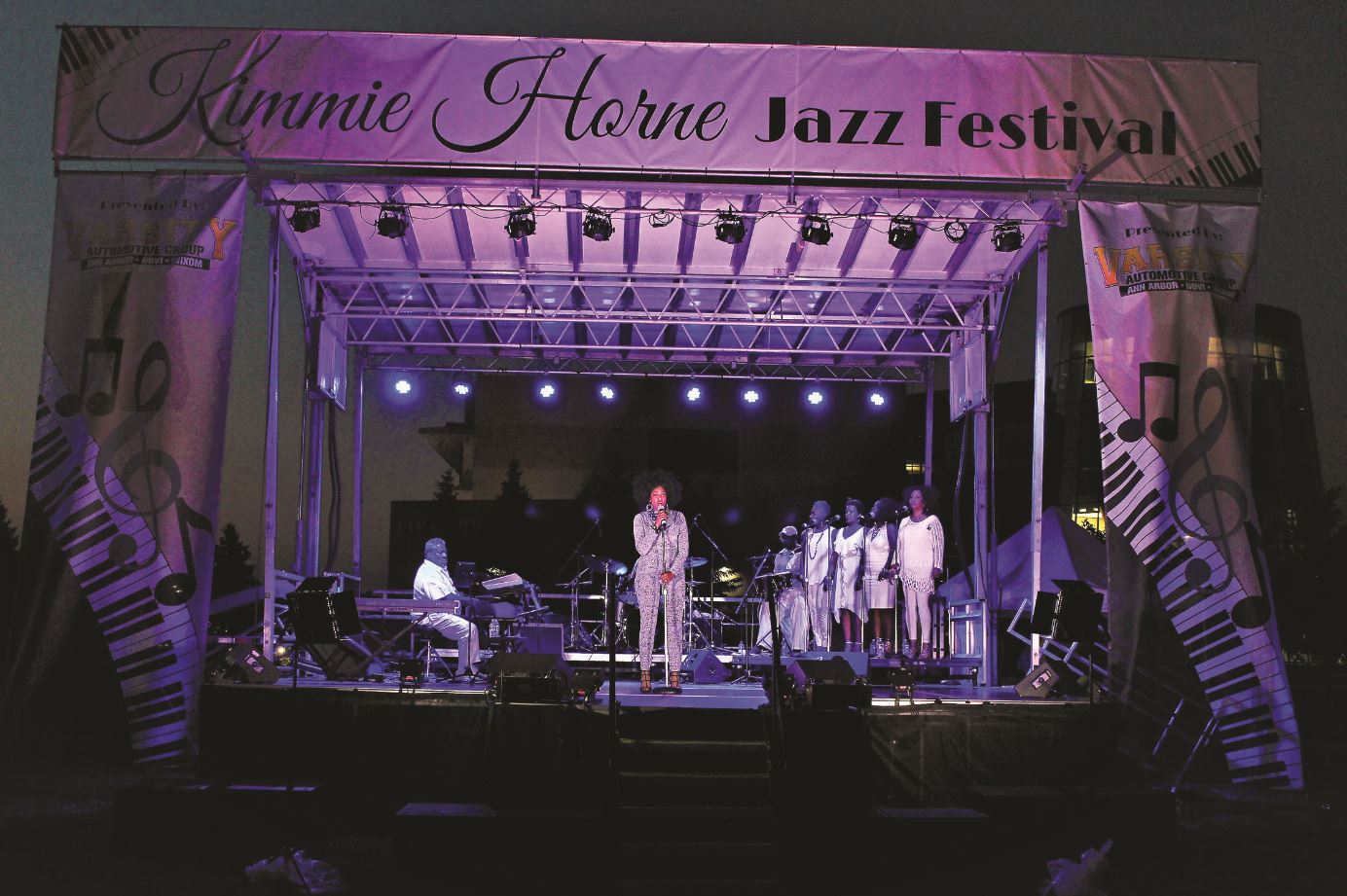