Southfield Mayor Dr. Kenson J. Siver recently received a Michigan Historic Preservation Network (MHPN) 2021 Citizen Award during MHPN’s 41st Annual Conference on May 13 for his preservation efforts in Southfield. The award is presented to outstanding individuals who, through personal effort and/or involvement in historic preservation projects, have made a significant contribution to the preservation of Michigan’s heritage.

Mayor Siver’s contributions in promoting and protecting Mid-Century Modern Architecture and neighborhoods throughout Southfield are boundless. For forty years he has been active in the Southfield Historical Society as a volunteer, board member, and president, and has written three books on Southfield’s history. In 2012, he initiated a collaboration with Lawrence Technological University’s School of Architecture and the City of Southfield Planning Department to define and catalogue that city’s Mid-Century Modern architecture. This catalogue is still being used today during the annual Southfield Mid-Century Modern Architecture Tour. Dr. Siver has secured national historic place designations from the U.S. Department of Interior for two of Southfield’s mid-century residential neighborhoods, Northland Gardens and Plumbrooke Estates. Mayor Siver has also driven the rescue and preservation of the Northland Center art collection, most of which are mid-century pieces.

“I’m very honored to be recognized by MPHN for the efforts I’ve led to celebrate, appreciate and preserve Southfield art and architecture,” stated Mayor Siver.

About the Michigan Historic Preservation Network

The Michigan Historic Preservation Network was founded in 1981 and is the largest membership organization in the state dedicated to recognizing and preserving Michigan’s rich cultural and architectural heritage. 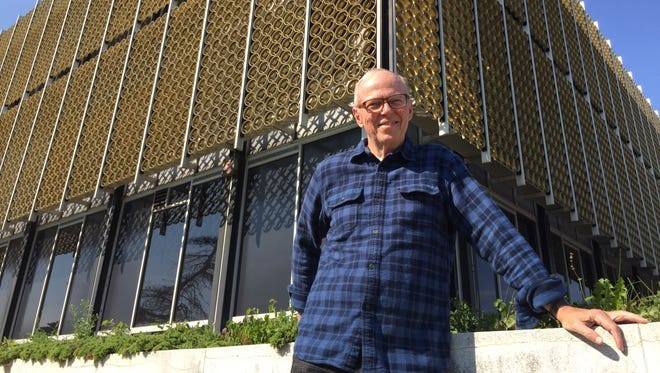 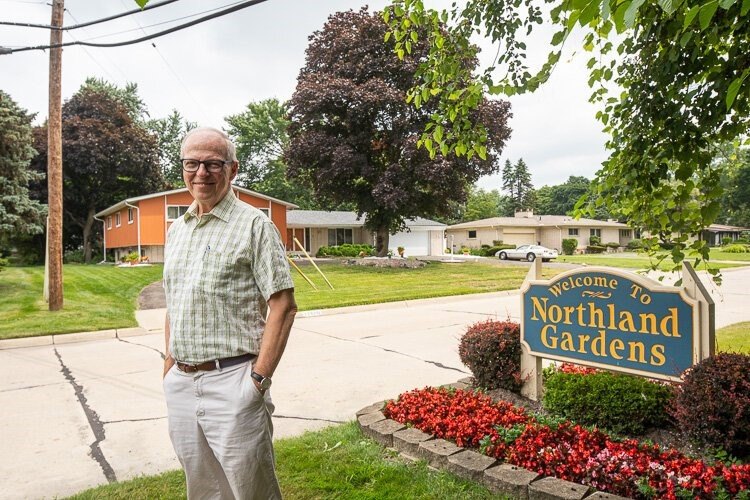