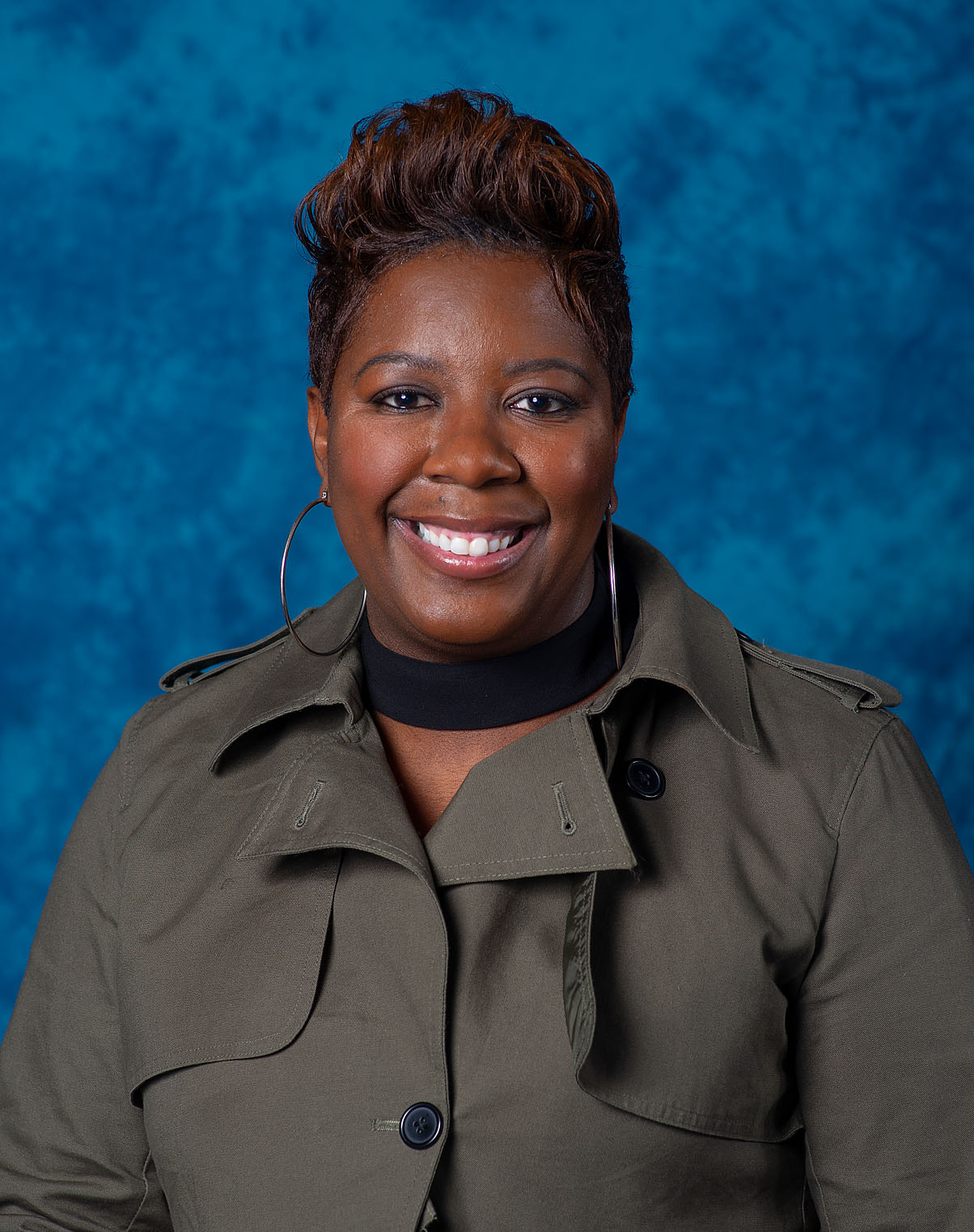 Sherikia L. Hawkins is currently in her second term as City Clerk for the City of Southfield, Michigan. In November of 2017, she made history as the first African-American elected to that post.  She is one of the rising leaders in the metropolitan area making a mark through her professional acumen, public affiliations, as well as, a personal desire to see all residents in the City of Southfield thrive. Driven by an innate desire to excite her community about civic engagement, Sherikia has over 18 years of public administration experience. She is committed to voter education and registration initiatives.

Sherikia’s educational background includes a Bachelor degree in Communication from Oakland University and a Master Degree in Political Science from Eastern Illinois University. She holds the IIMC (International Institute of Municipal Clerks) designation of MMC (Master Municipal Clerk).  She also holds a certification in Diversity and Inclusion from Cornell University.

Sherikia is a recipient of numerous awards including the 2017 Michigan Chronicle 40 under 40 Award, The 2017 Oakland County Executive Elite 40 under 40 award, The 2018 Michigan Chronicle Woman of Excellence Award, The 2018 SiStars National Leadership Award powered by the Black Woman’s Roundtable, and the 2018 MSUBA Distinguished Terry Young Trailblazer Alumni Award. She’s also was a recipient of 2019 Dingell/Levin Award. Sherikia was awarded with the 2021 Black Women Thrive Leadership and Service award powered by the National Coalition on Black Civic Participation.

Sherikia is committed to providing the highest level of service and support to the citizens of Southfield. Sherikia is the proud wife of Jahquan C. Hawkins; a higher education professional. She is also the loving mother to their son Donovan.