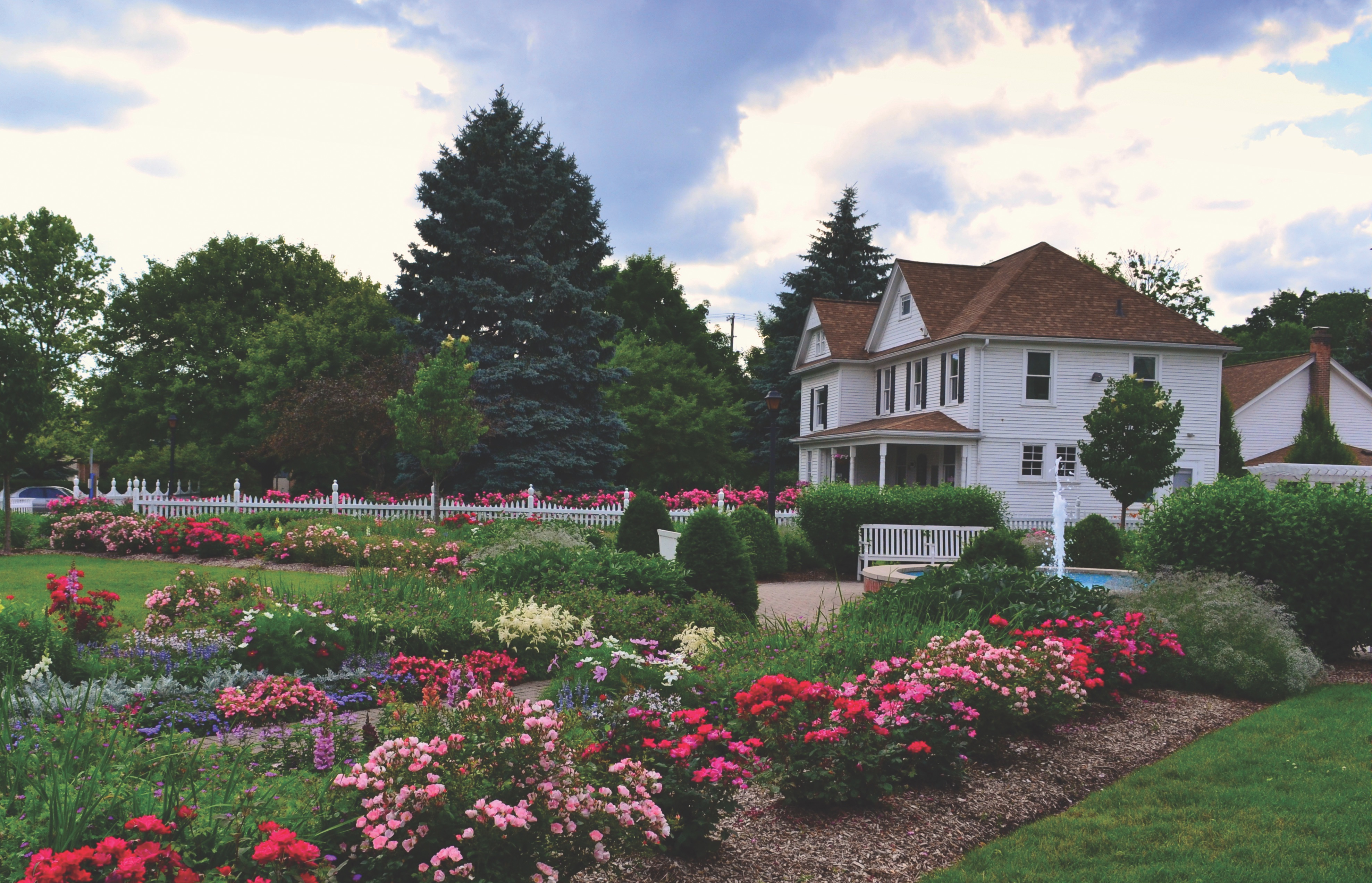 As part of the Community Relations Department, the City’s Neighborhood and Information Center (NIC) provides a vital link between City government and Southfield residents. Located in the main lobby of City Hall, the NIC is open to the public weekdays from 8 a.m. to 5 p.m. For visitors, home seekers and homeowners, the NIC is a valuable source of information about the City and Community. The Center provides relocation information, welcome packets, school information as well as information about City of Southfield services and programs.

More than just an information source, the NIC also:

Get information on organizing or reactivating a neighborhood (pdf). The Center maintains contact with the over 75 neighborhood associations and 50 condominium groups through the Neighborhood Focus Newsletter.

The NIC helps to maintain the curb appeal and desirability of the neighborhoods that comprise Southfield with the Neighborhood Entranceway and Beautification program and the annual Community Pride Awards Competition. Active homeowner and condo associations who wish to beautify their entranceways with flowers, shrubs and subdivision signs can apply for the Southfield Entranceway Program which provides matching funds at a 2-to-1 ratio to a maximum of $1,000. The Center also organizes with the Southfield Parks and Garden Club, the annual Community Pride Awards program which recognizes homeowners, businesses, condominiums, public buildings and neighborhoods for outstanding property maintenance and keeping Southfield beautiful.

The City of Southfield is currently seeking nominations for the 2018 Community Pride Awards, which recognizes Southfield residents that have gone the extra mile in their beautification efforts.

The program is coordinated by the City’s Neighborhood & Information Center and the Southfield Parks & Garden Club to promote beautification efforts throughout the city. Residents are encouraged to nominate individual homeowners, neighborhoods, condominiums, apartments and even themselves. Public buildings such as schools, churches and synagogues may also be worthy of recognition, and residents are encouraged to nominate them as well. A team of judges will tour neighborhoods and select a list of winners in early July. All winners will be honored by the mayor and city council prior to a council meeting in September.

Nomination forms are available at the City’s Neighborhood & Information Center located inside City Hall at 26000 Evergreen Road, or they may be downloaded below. Pictures of properties are welcome and the condition of the entire property will be considered for judging. All nominations must be submitted by 5 p.m. on Friday, June 24, 2022. Nominations may be hand delivered to the Neighborhood & Information Center, mailed to: City of Southfield, Attn: Community Relations, 26000 Evergreen Road, P.O. Box 2055, Southfield, MI 48037-2055 or e-mail: lcarr@cityofsouthfield.com.